LISTEN TO MY NEW ALBUM

In The Heat Of The Night 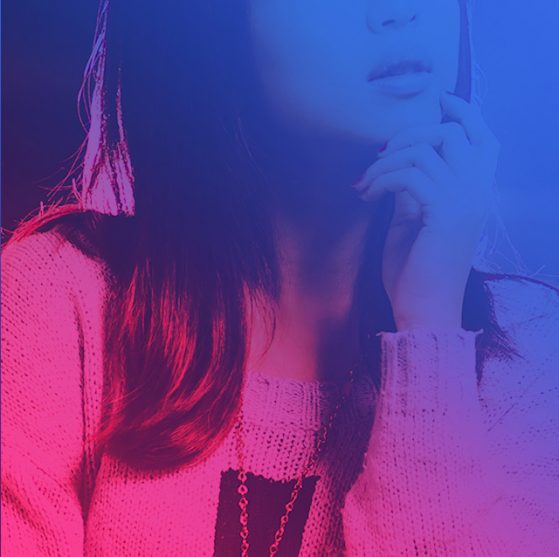 IN THE HEAT OF THE NIGHT

KELLY WILDE is an Australian International Recording Artiste who has performed in 32 countries Around the World and Toured the UNITED KINGDOM, AMERICA, INDIA, EUROPE,AFRICA,FAR EAST (JAPAN etc) , AUSTRALIA , THE FAULKLANDS AND EAST EUROPEAN COUNTRIES

Originally from a small suburb in Sydney , Kelly is now based in London.. She was once the funniest half of a comedy girl double act which toured around the Uk and Far East. Kelly has performed with many well known Artistes including Katrina & the Waves, Go West, Brother beyond, TPau,Jackie Graham, Boy George, Robin S, Jimmy Somerville, Martha Wash , Gabrielle, Sophie Ellis Bextor, to name a few . Other PA Artistes such as Angie Brown of Bizarre inc, Lisa Scott Lee (Steppes) , Sam Fox, PJ and Duncan (Ant and Dec) Alexandra Burke Plus X FACTOR Stars and many others.